The origins of the British register of stunt performers go back to 1973. Approved jointly by the Film Production Association of Great Britain and the British Actors Equity Association, it was founded to establish the highest standards of performance and safety for stunt performers, actors and crew. Latterly known as the JISC (Joint Industry Stunt Committee it has developed into one of the most respected and industry recognised directories of registered stunt performers and coordinators in the world, and now as the British Stunt Register it has grown into an association 431 members strong by the year 2020.​

Dean Forster UK based award winning Stunt Coordinator has been working in the film and TV industry for over 25 years. Performing stunts on Films include Bond, The Bourne Ultimatum, Mission: Impossible. Television shows well just about most show which involve stunts or action The Five, Houdini and Doyle, Broadchurch 2 & 3, Glue, Critical, Fortitude 1, 2 and 3 and Humans 1 & 2, Game of Thrones, Peaky Blinders 4 & 5, Cobra, The North Water to name a few.

Dean Forster is a Professional Stunt

Co-ordinator for over 25 years performing worldwide an enthusiastic team member, with the ability to think outside of the box to create an imaginative and exciting product. Able to communicate with all departments. Skilled Script interpretation and breakdown. 100% safety record.

A full member of the 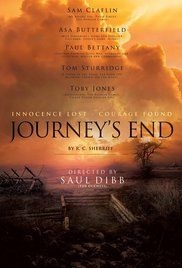 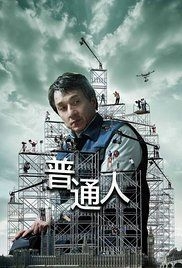 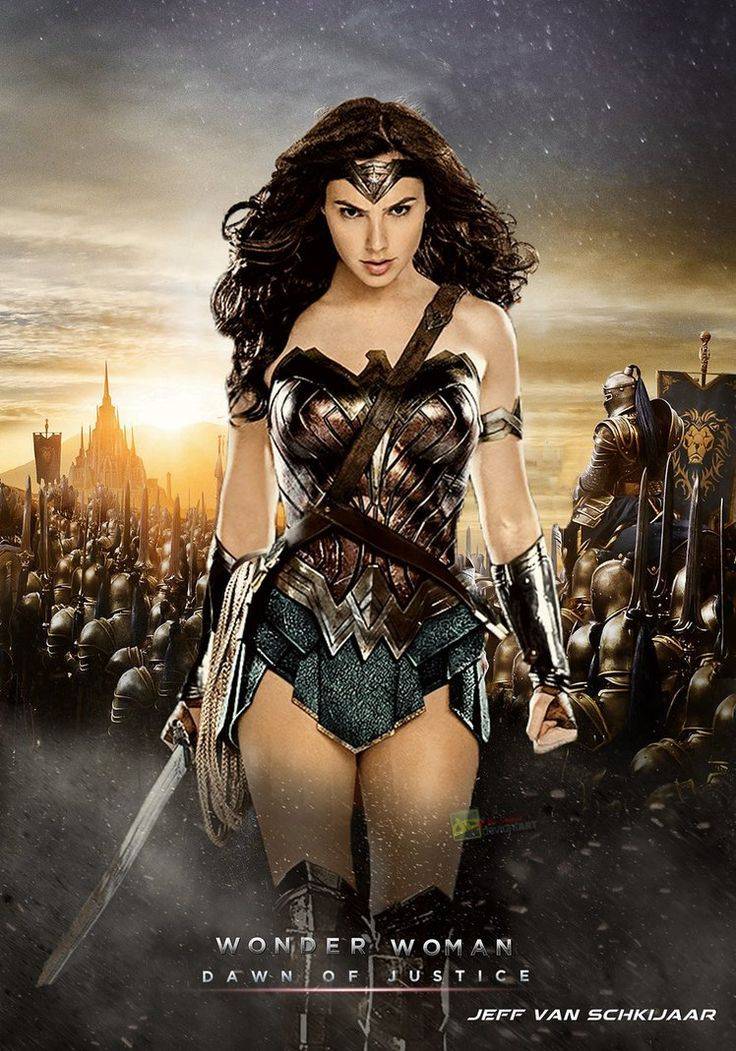 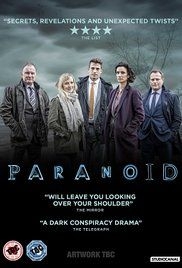 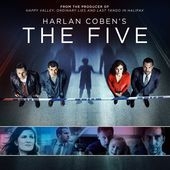 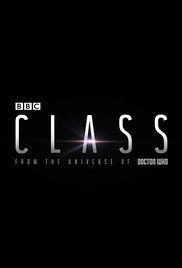 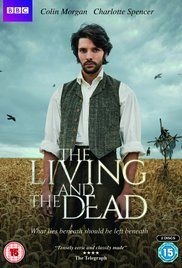 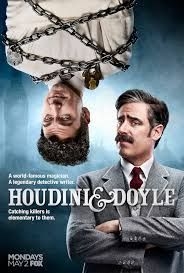 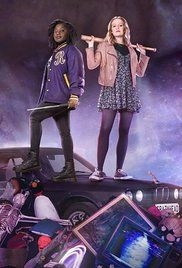